Catha was the goddess of the shining sun, Suri the dark deity of the black sun, but the Etruscans honoured them together in one of their mysterious cults. This fascinating contrast makes us think of the dazzling light that floods the wide-open spaces of the Grosseto Maremma and the depths of the skeleton-rich soil into which the roots of our vines penetrate, giving us a muscular, concentrated, round and opulent wine, that, with time, reveals the best of itself. It is produced by the best-known grape variety in the world but which, in this special corner of Tuscany, is able to express all the uniqueness, peculiarity and strength of the land.

GRAPES Merlot 100%
VINIFICATION  Malolactic fermentation takes place in stainless steel vats.
AGEING In steel tanks and then in concrete tanks at a later time. It is then aged for 18 months in new and in second passage French oak tonneaux before bottling.

The sound of the Etruscan language is echoed in the names of these wines,
in which the history and uniqueness of the territory
and its vines resonate in a new and surprising way. 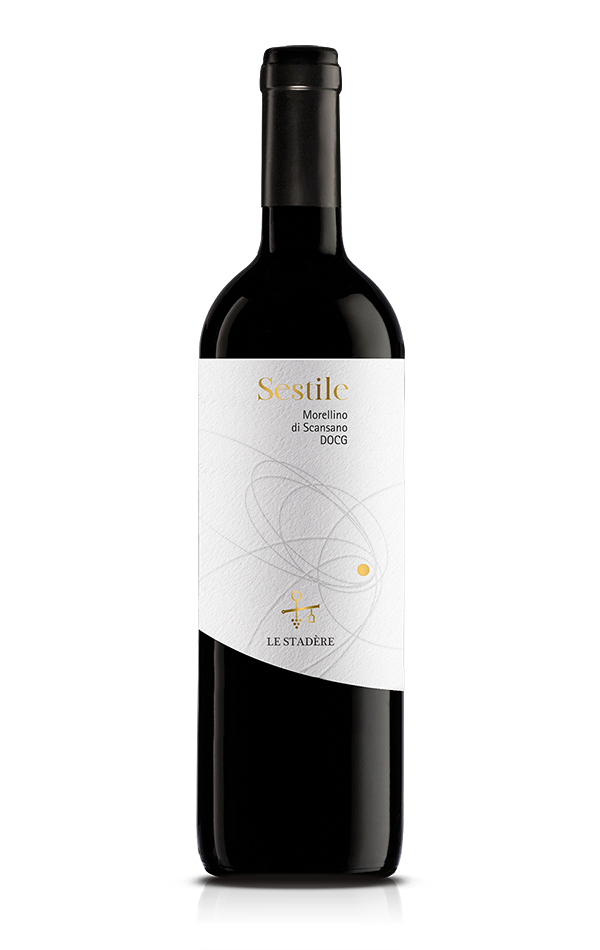 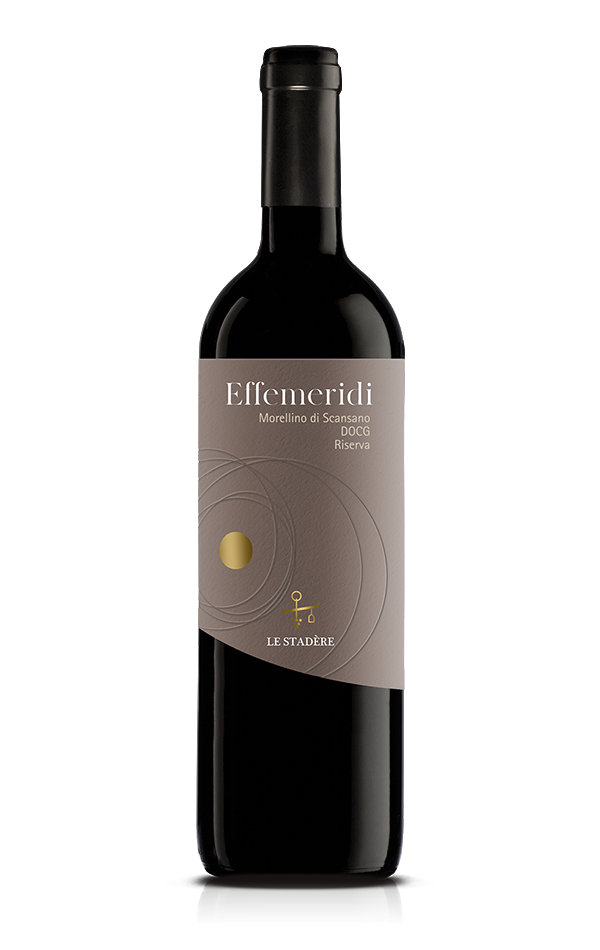 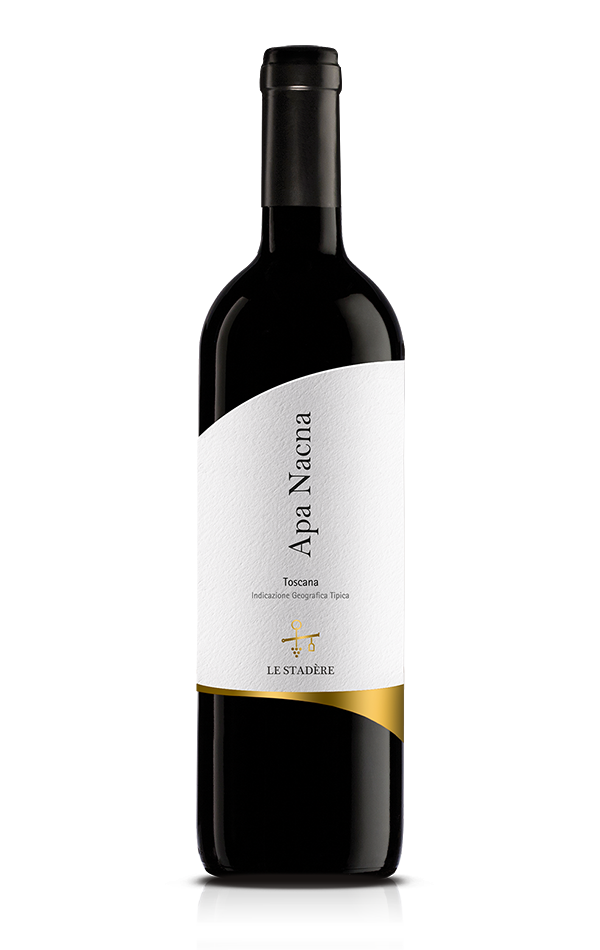 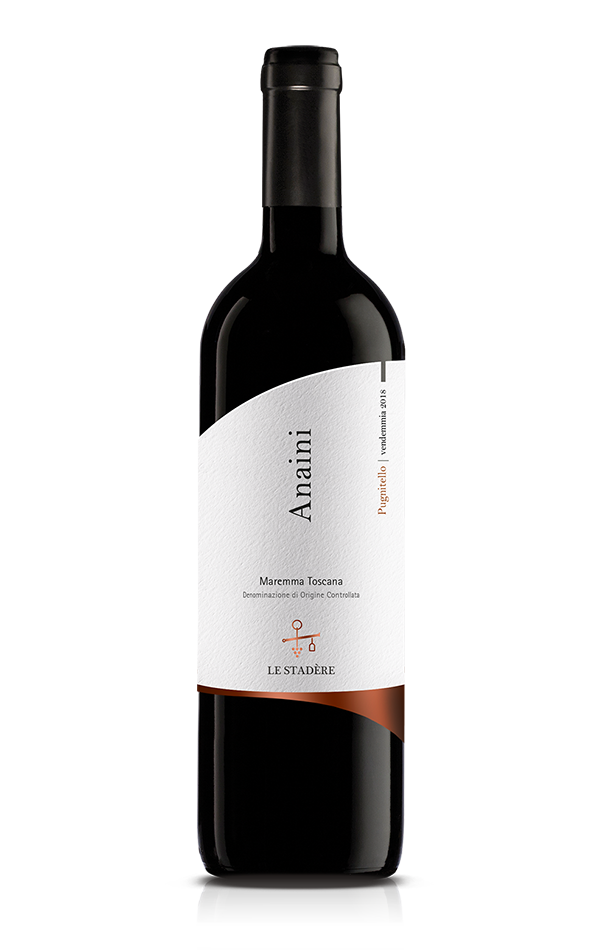 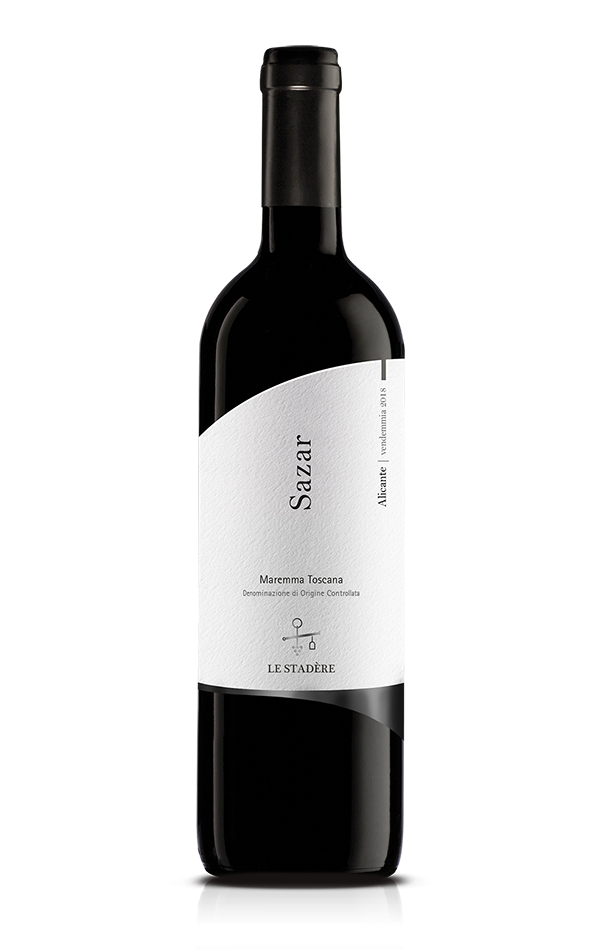 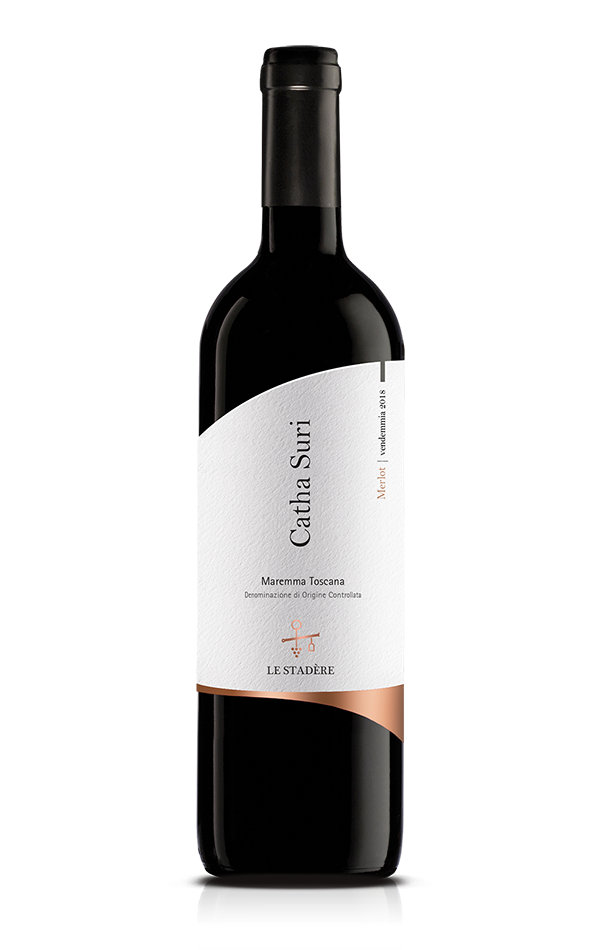